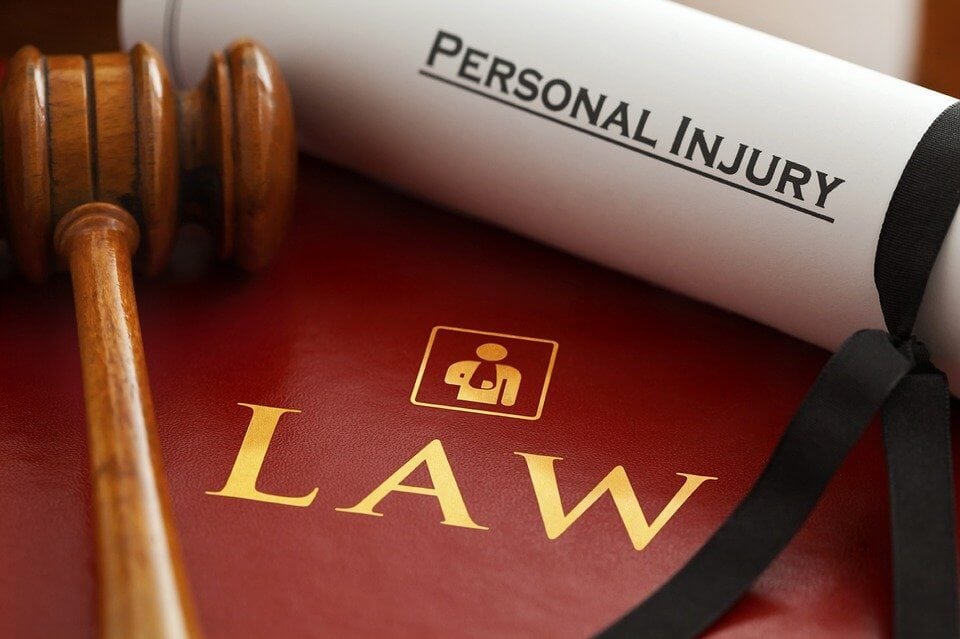 Florida provides an exemption for any monies received in a worker’s compensation action, and such exemption also applies to any debtor in bankruptcy.  Although the proceeds from a worker compensation action are Exempt in bankruptcy, the trustee may nevertheless seek to acquire a portion of the proceeds by arguing such proceeds constitute disposable income or monies that exceed those that are reasonably necessary for the living expenses of the debtor.

If a debtor converts his or her Chapter 13 bankruptcy to a Chapter 7 bankruptcy, and the claim arose after the filing of Chapter 13, the personal injury claim is not part of the bankruptcy estate, unless the conversion constitutes bad faith.  Judge Delano, in the Fort Myers division of the bankruptcy court of the Middle District, held that converting to a Chapter 7 for the sole purpose of avoiding seizure of one’s personal injury claim does not in itself constitute bad faith.  However, Judge Delano does maintain that such decision was heavily based on the facts of that particular case.  No one should rely upon this decision as a standard determination that such conversion would not be deemed in bad faith.

Author: Jay Weller is a bankruptcy attorney with offices in Clearwater, Brandon, Lakeland, and Port Richey, Florida.  Weller Legal Group, PA was founded in 1993, and is considered by many to be the most prominent bankruptcy law firm in the State of Florida, representing debtors in Chapter 7 and Chapter 13 bankruptcy.