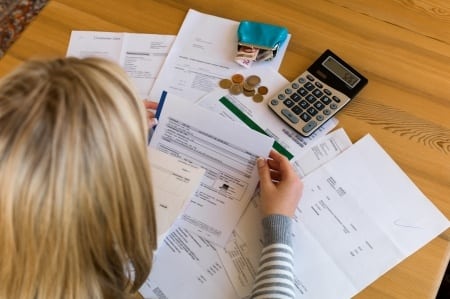 Whenever I’ve signed up a new client after they’ve been injured in some form of crash, I always, always ask the client whether they’re currently in a bankruptcy or if they’re planning to file for bankruptcy.

While this may offend some, I ask them whether they’re middle class or wealthy.  An injury with a lots of time out of work can drain just about anyone’s savings to the point of living on credit cards and other economic distress.

Why is it relevant? Because once you file for bankruptcy, you’re no longer in control of your assets, and your personal injury case is an asset. You may have sustained the injury and suffered the pain, but any economic recovery coming your way will end up going not to you, but to the Trustee of the Bankruptcy Court to help satisfy the claims of your creditors. And, while I’m not a bankruptcy attorney, this is true whether you file for a straight Chapter 7 bankruptcy (discharge of all debts) or a Chapter 13 (reorganization and repayment of reduced debts).

It doesn’t matter if you’ve filed for bankruptcy before the collision with injuries or if you filed after the injury was sustained. Any claim made or settlement negotiated while one’s bankruptcy hasn’t been discharged by the Court still goes to the Trustee of the Court to hold on behalf of the creditors.

It is ironic that the very legal mechanism that may protect someone from economic ruin may also be the one thing that comes between the injured person and a settlement meant to get them back on a firm financial footing.
image credit: ginasanders / 123RF Stock Photo