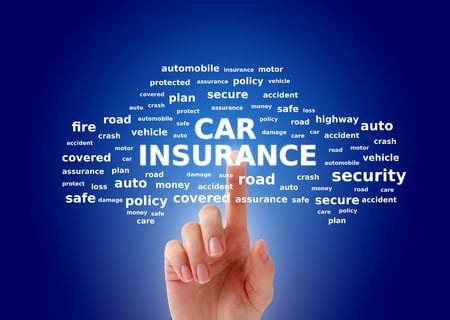 I hate to admit it, but every once in a while those big billboard lawyers have a good point in their barrage of TV commercials that they seem to pop out like toast. A recent one has a lawyer saying a jury will never hear about the existence of car insurance in a car crash trial as they deliberate about injuries and damages.

When we file suit for our client, the defendant is always the other driver and car owner. It’s almost never an insurance company. So when a jury hears of the “style” of the case it’s “Jones vs. Smith”, not “Jones vs. State Farm” or “Jones vs. Allstate”.

We sue the one who caused the crash, not the company that insures him or her. When the jury renders a monetary judgment against the at-fault driver – that’s when the insurance company steps in to pay up to their coverage limit.

A smart businessman I know said to me a few years ago: “I sat as a juror on a personal injury trial recently. I felt bad because the defendant driver apparently didn’t have any insurance – they named him personally and not the insurance company!”
When I told him we always sue a defendant driver by name and the he probably did have car insurance, my acquaintance seemed shocked: “We probably would have appraised the damages differently if we knew that! We thought it was coming right out of his pocket…”

And that’s the point – right or wrong, there is a public policy that lawyers are not to mention an insurance company to a jury because it might unduly prejudice them to grant a huge award to the injured plaintiff knowing that there is a financial umbrella underneath the at-fault driver. In fact, if you mention the name of the defendant’s insurance company in front of a jury it might even result in a mistrial and you get to start the process all over again.

As a lawyer all we can do is hope a jury deliberates impartially and renders a fair and just monetary judgment regardless of who the named defendant happens to be.