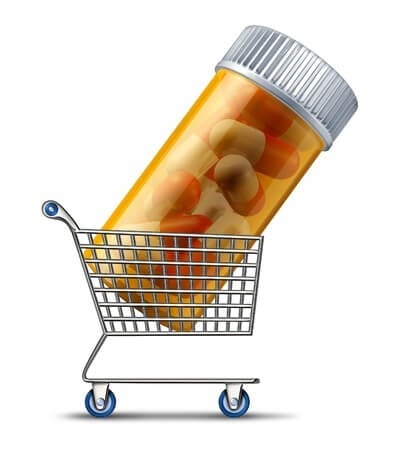 The FDA approved xarelto (also known as “rivaroxaban”) in 2011 as an alternate drug product to other prescriptions that thin the blood. Those who suffer from atrial fibrillation are at extra risk for blood clots that might lead to a stroke. Blood clots are also a risk after major joint reconstruction surgery, such as hip or knee replacement. Blood thinners are the answer.

Drugs such as the newer xarelto and the older warfarin both work as an anti-coagulant – that is, to prevent the blood from clotting. The problem with warfarin is that the patient needs constant monitoring. When one is on warfarin the patient has to go for a blood test every two weeks or so to ensure there isn’t a toxic build up on the drug in the system – if the blood gets too thin, there is a much higher risk of bleeding to death with just a simple fall.

However, with warfarin, there is an anti-dote: Something called a “reversal agent”. If the blood level of warfarin gets too high, the doctor can treat it with Vitamin K and plasma. This can reverse the effects of warfarin really, within a few hours and the patient is free from worry.

With xarelto, the good news is that there is no need for a regular, time consuming blood test. The patient is free from the routine. In fact, the TV commercials for xarelto show a man in a truck taking an alternate, new route home than the one he always takes. This xarelto user is now free as a bird and can roam the country in his pickup without being tied down to a blood test.

The downside of xarelto, and the reason for the lawsuits, is……..there is no anti-dote. If it is found that xarelto has worked too well and the blood been watered down to the point of not coagulating at all, a patient can literally bleed to death. There is little the doctors in the ER can do when a patient is hemorrhaging as a result of xarelto toxicity.

So, a doctor and patient have to weigh the risks of using the easy to monitor warfarin versus the irreversible xarelto. Are you the patient that can tolerate xarelto well, or are you the one who might have a real problem if you bump your arm, sustain a bruise and break the skin?

I can tell you that many family physicians love prescribing xarelto since patients’ are so happy to be out of the routine, but many, many ER doctors and surgeons who have seen the “worst case scenario” (such as bleeding to death) aren’t happy about the growth of the drug in patients.