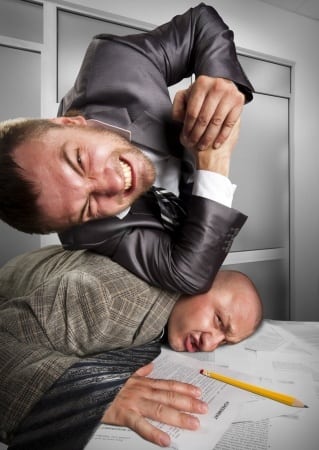 I’ve even helped out a seriously injured client who survived a helicopter crash. No, I’m not a pilot. But I know the law and I know how to handle injury claims whether in the air, on the water or on pavement.

There are now dueling ads around town of lawyers who seem to imply that they are special to a various segment of the Tampa Bay community by virtue of how they get around town. Apparently this makes them more relatable to those in that group…..I guess.
What is relatable is the client’s injuries, their disabilities, the loss of income and the collateral damage to their families. This is how an injury attorney should empathize. Not necessarily their modality of injury.

I’m not saying I’m more qualified than they are, but neither are they more qualified simply because they share an interest, hobby, or mode of transportation with an injured person.  I don’t need “to ride” to effectively handle an injury claim.

There are many injury lawyers who are excellent at what they do without trying to conquer certain segments of the population who, when injured, are particularly battered and broken.