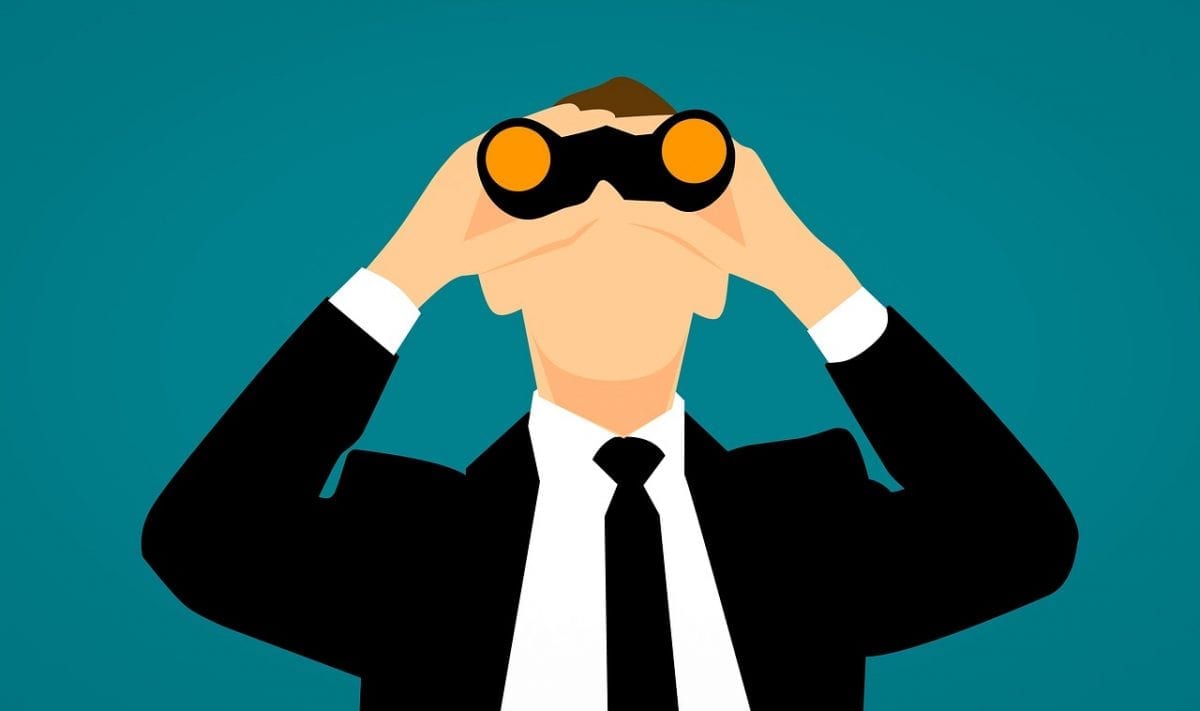 For some reason, many personal injury clients think the idea of a private investigator following them around town as a way to gauge the truthfulness of their disabilities is an outdated concept that went out with Matlock and Perry Mason.

I’m here to tell you that insurance adjusters continue to hire individuals to follow you around town – the practice is alive and well.  What they are looking for, of course, is to catch you engaging in activities and recreations that contradict your injury claim.

Many years ago I represented a young married couple who were involved in a pretty serious accident. After fully preparing them for the deposition, I was very surprised to hear them answer the question: “What activities or recreations are there that you cannot do at all anymore?” with: “Anything. We cannot do anything anymore.”

Now, for a couple in their 20s to state that six months post collision they aren’t any better, in fact they’re feeling worse than the week of the crash, is unusual to say the least. Younger adults tend to bounce back pretty well with just a few dents and dings to show for it.  To testify on deposition that they cannot do anything around the house or enjoy any fun hobby was……..odd.

In fact, the attorney representing the defendant driver began goading them with more questions about their personal injuries and their lack of ability to enjoy anything.  “What about just simply walking around the neighborhood?” “Oh, no. We’re in constant pain!”

A few months later at a settlement conference (a mediation) scheduled to attempt to resolve the personal injury claim, the very same attorney who was questioning them at deposition arrived at the conference with a portable TV/DVD player.

Unbeknownst to them, my twenty-something personal injury clients had been the subject of a private investigation called surveillance. Some very damaging video footage was obtained of them even prior to the deposition of a few weeks earlier. This is why the opposing counsel was grilling them on what they can and cannot do. He knew they were leaving out huge chunks of their recreational life.

As he popped the video into the TV, I turned to my clients who looked very, very uncomfortable. “What’s on this video?” I asked my clients who could only laugh nervously and say: “We have no idea! We don’t do anything!”

As the video started, I immediately recognized Lake Tarpon most likely from the vantage point of Anderson Park.  Next I see a speed boat go by followed by………my clients tandem waterskiing behind the boat going very fast. These are the very same clients who testified that they can’t even muster up enough energy to walk around their block because of pain.

To add insult to personal injury (pun intended), these two strong skiers see a man with a video camera taking video of them and, thinking he’s a random tourist, they start waving at him!

Think of the impact this would have on a jury.  To say their credibility was shattered is an understatement. Because an attorney has an ethical obligation to not to perpetrate a fraud on the court, I immediately withdrew my representation and I believe this case was eventually dismissed.

The two lessons personal injury clients should take from this time consuming lesson is: (1) always, always tell the truth when testifying. Sounds simple, but there are people out there who believe they can game the system. It doesn’t work; and, (2) Be aware of your surroundings. There are still people out there who were hired to follow you around and film your activities. If you tell the truth about your disabilities, you really won’t have anything to fear.